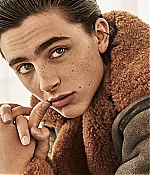 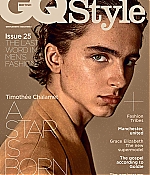 Meet the two new cover stars of GQ Style‘s latest issue. As the leading men of the critically acclaimed Call Me By Your Name, an intoxicating and tender love story set in the luscious countryside of northern Italy, Timothée Chalamet and Armie Hammer are two names you’ll be hearing plenty come awards season.
GQ – See the dual covers and get a preview of their interview below, then read the full feature in GQ Style Issue 25, arriving on newsstands Thursday 21 September.

Timothée Chalamet on filming the infamous peach scene…
“I remember eating a peach maybe a week after that scene and thinking, ‘Oh, we did a scene with this fruit.’ I didn’t have it to the degree I do now but just from flicking around online, that’s the scene that’s consistently highlighted itself. It’s funny because now I’m about as aware of that as I could be. When we were shooting that scene, you know, sometimes I really would forget that the camera was there. By the time we did that scene it was almost like an out of body experience.”

On the difference between formulating sexual chemistry on screen with a man versus a woman…
Armie: “I don’t really feel that there’s much of a difference. Trying to create chemistry with a human is trying to create chemistry with a human. It’s about taking it off of yourself and reading them and taking what they’re giving you and allowing it to affect you. It’s about being so close and intimate with someone that you can detect those subtle changes that allow you to go on this sort of subtle dance.”

Timothée: “I almost think the chemistry, as opposed to the physical mechanics of the actual kissing or sex scene, is more palpable in the lack of contact.”

The Autumn/Winter 2017 issue of GQ Style is available on newsstands and to download from Thursday 21 September.

by Jess
Comments are off 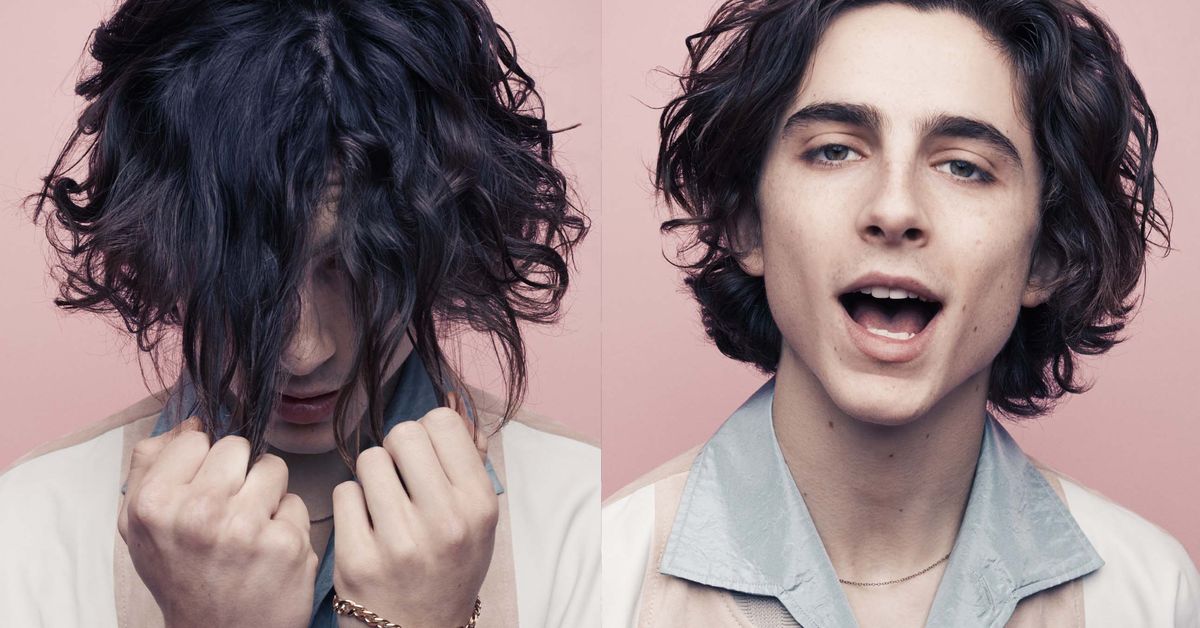 Role: Paul Atreides
Status: Post-production
Release: 2021
Feature adaptation of Frank Herbert's science fiction novel, about the son of a noble family entrusted with the protection of the most valuable asset and most vital element in the galaxy.
Official   Photos   IMDB